Create an Account - Increase your productivity, customize your experience, and engage in information you care about.

Milton was Chartered June 8 1763 and functions under a Selectboard - Town Manager form of government. The Milton Municipal Building and campus is surrounded by many acres of recreational space and parks. The Town has several hundred acres of natural areas and mapped trails open to the public.

Milton is located in Chittenden County approximately 14 miles North of Burlington the State’s largest city. We are the 8th largest community with a population of just under 12,000 residents up from 10,260 residents just 10 short years ago. Milton covers approximately 38,336 acres or 60.9 square miles of which the Town owns approximately 1000 acres.

Milton is a vibrant, diverse growing Vermont community with modern municipal, police, fire, rescue and recreational buildings. A school system that serves more than 1600 students daily. A well maintained water distribution system, a modern waste water facility with ample capacity for growth, easy access to power, high speed internet, natural gas and the highway. Milton is also home to a UVM Family Practice, as well as many churches, civic organizations, and social organizations. However, much of our beautiful scenery and architecture remains underutilized.

Milton is investing nearly 10 million of federal, state and local dollars over the next several years to improve aesthetics and to give the town a center. We are working hard to boost commercial growth, develop restaurants/retail space and expand our pedestrian network. This effort is essential to moving Milton forward.

Milton is open for business and is an excellent place to live, work and raise a family.

Milton in the Beginning 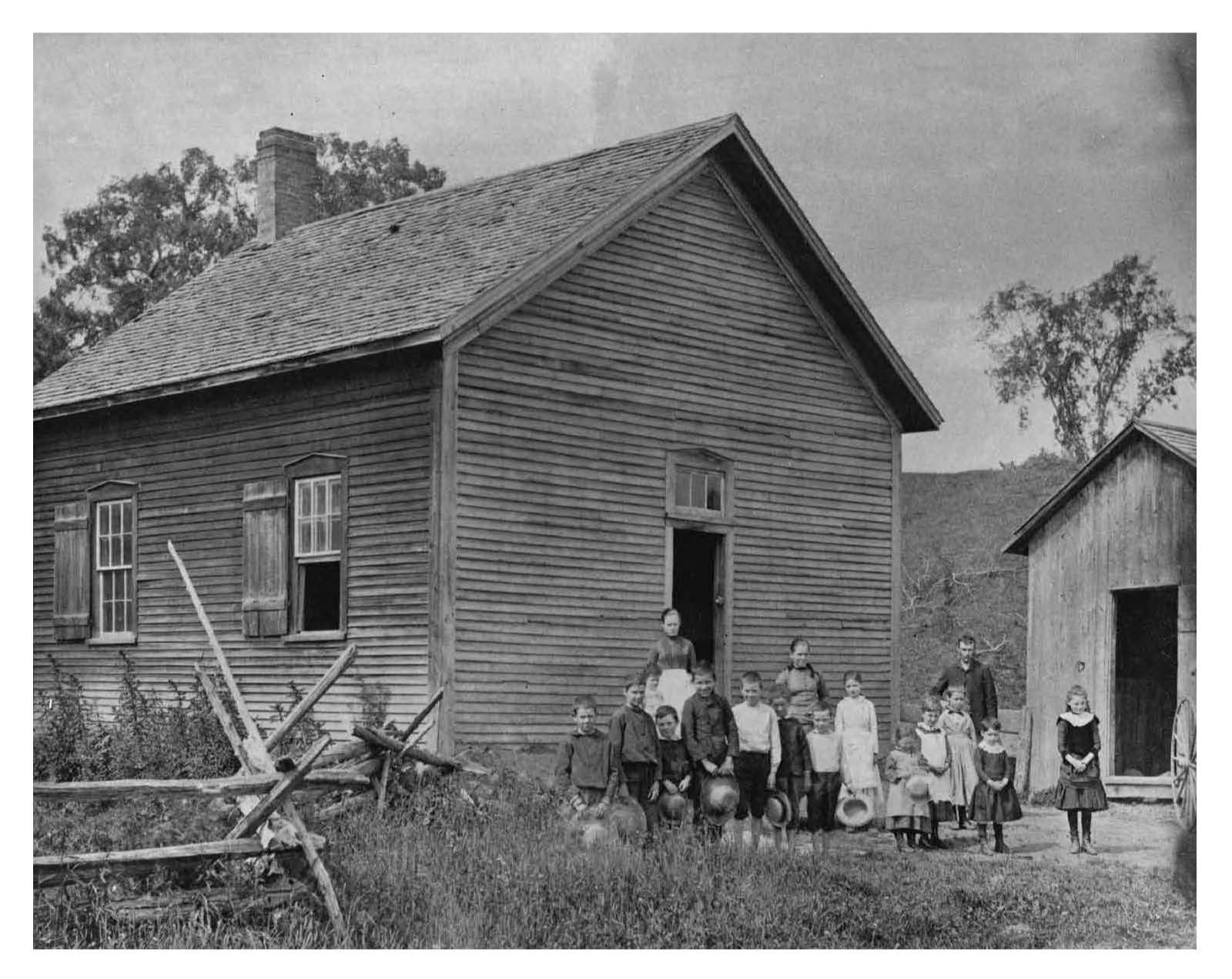 The Town of Milton was chartered on 8th day of June 1763 by Governor Benning Wentworth of New Hampshire, it was comprised of 23,040 acres and was made to 62 grantees. As far as can be determined the Town was not settled until the end of the Revolutionary War although settlements were encouraged in order to increase the value of the land. Any records which may have existed of proceedings of proprietors previous to the war have been lost in the Flood of 1927

The first meeting of which a record has been kept was held in Middletown on August 2, 1786. At that meeting a moderator and a clerk were chosen. On August 5th it was voted to let out the first division of lots. A tax of one pound and ten shillings was to be paid by each proprietor to defray expenses.

A meeting was held June 25, 1788 in Manchester, New Hampshire for the purpose of allotting and surveying the 2nd, 3rd and 4th divisions of the undivided land, the first division having been previously let out on August 5, 1786.

By 1795, about 300 settlers were living in Milton, making it difficult to hold Town or religious meetings in private homes. However, meetings were held in private homes until 1806 when the voters met at the Town House at Checkerberry Green. The Town House was built in 1849 and destroyed by fire in 1878.

West Milton, on the Lamoille River, was the first part of Town to be settled. There was an abundance of timber in the area, notably old growth white pine which the English desired for their Navy. In the spring, the Lamoille River was high enough to permit schooners as far up as West Milton.  Lumber, pulpwood and cordwood could be loaded on these schooners and floated to Montreal and foreign markets. Early settlers derived most of their income from forest products.

As the Town continued to grow, the seven waterfalls within the Town provided a valuable source of power for sawmills, gristmills and various other manufacturing industries. The first settlers found little open land suitable for raising cash crops so the land had to be laboriously cleared by the primitive methods of the day, mainly by manual labor, aided perhaps by a faithful ox or horse.

An important cash crop was potash which was obtained from the ashes of burned hardwood logs. At this time there was a tremendous demand for potash salts in Europe and this product became one of the few sources of ready cash for the struggling Vermont residents. Potash sold for $4 to $5 per hundred weights. Thus ashes were the first money crops for the early settlers.

Around 1840 farmers turned to dairying in earnest. At first the milk was converted into butter and cheese on the farm where it was produced. Later it was sold to creameries who turned the raw milk into dairy products. By the early to mid 1900's most of the milk was shipped to Boston or New York where it was sold as fluid milk.

By 1935, most of the available land in Milton was used for farming. As new methods of farming were introduced, the number of cows increased, hogs, sheep, and wheat and grain production declined, reflecting the dependence of the farmer on the dairy industry.

The Milton Cooperative Dairy Corporation was organized in 1919 by farmers of Milton and vicinity. The headquarters and main plant were located in Milton. In 1963 the plant employed 40 people. The creamery was closed in 1974. Since then the dairy industry in Milton has suffered a gradual decline. There are now only about 7 or 8 operating dairy farms left in Town.